She was a raised in a Christian home. Both of her parents are pastors.

She is one of the most successful music performers of our time, with more hit singles than many of her peers in the last ten years.

When she says that she doesn’t need a man in her life, she wasn’t talking about living single.

She was talking about raising kids with or without a father.

But Katy Perry is wrong. 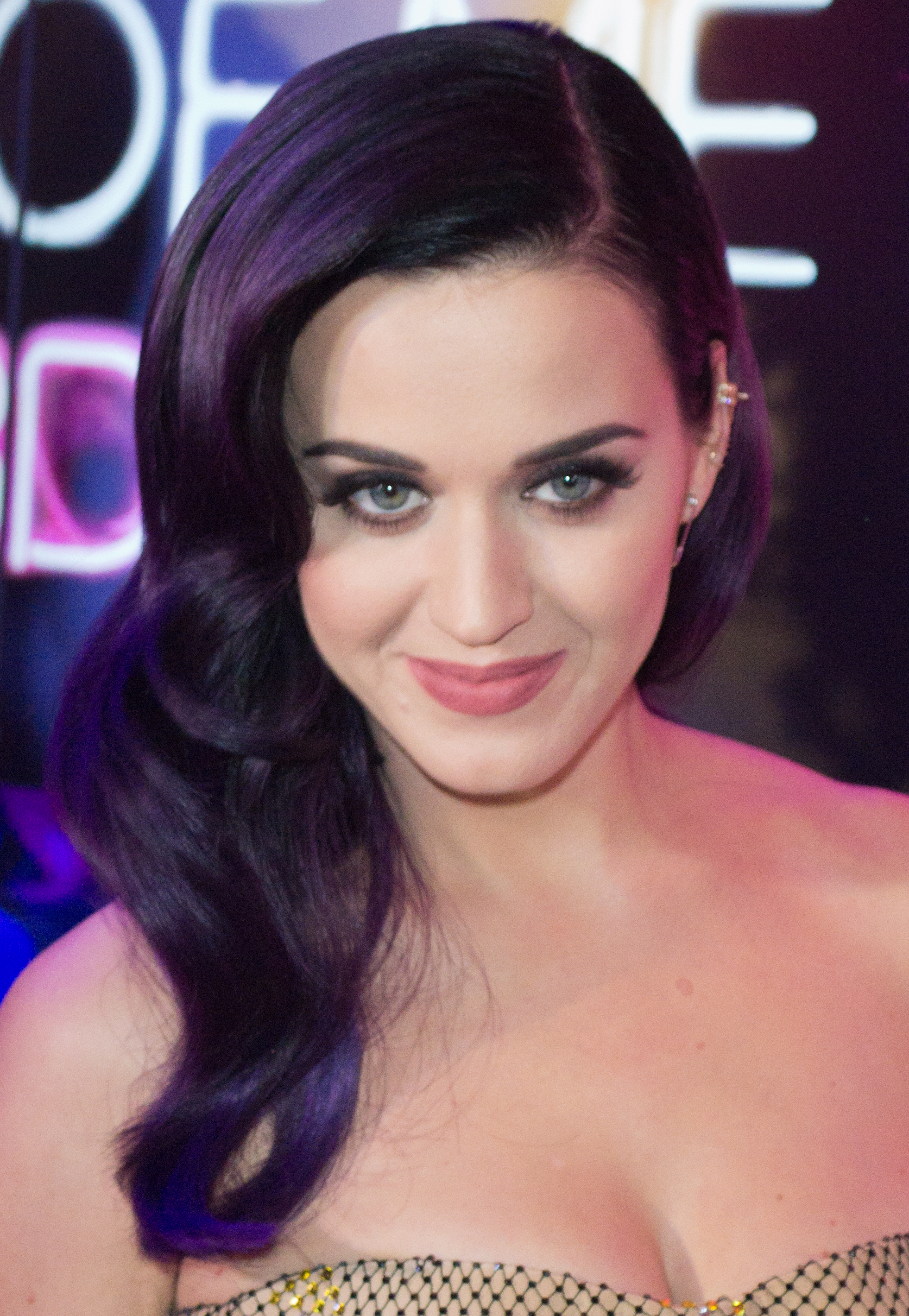 Kids who are raised with a Mom and Dad are better equipped to handle psychological challenges, mature emotionally, and succeed academically.

The alarming rates of illegitimacy and the lack of fathers in our society portend a dark future.

Today, 57% of mothers aged 26 to31 are unwed when they have their children.

The breakdown of the family will only tend toward more government control, with little results to show for the interventions. It will lead to more crime, dependence, lack of guidance and direction for success, distortion of the work ethic, which is the foundation of a strong society.

As a pastor for singles, I have worked with single moms, and I have watched very closely the national statistics. While many single moms and dads have done an incredible job in raising their kids, it’s still not God’s best, which comes with a father and mother.

Even though the federal government spends $1 trillion a year on welfare programs for disadvantaged families, there is little improvement in economic development and social mobility in our society.

Ronald Reagan once said: “The best social program is a job.”

He should have added: “The best governing institution is a family, with a Dad and a Mom.”

What do you think? Email me at craig@craighuey.com.