Donald Trump is being outspent and out-marketed by the Clinton camp.

Here is just one example, where the wealthiest in America are continuing to transform America to more oppressive government and less freedom all while helping themselves and making themselves richer.

Priorities USA, funded by left-wing billionaires like George Soros, has aired 36,000 TV ads since May.

100% of them have attacked Donald Trump. And much is spent on targeted swing states.

More ads are targeting Nevada, Iowa, and North Carolina, too. 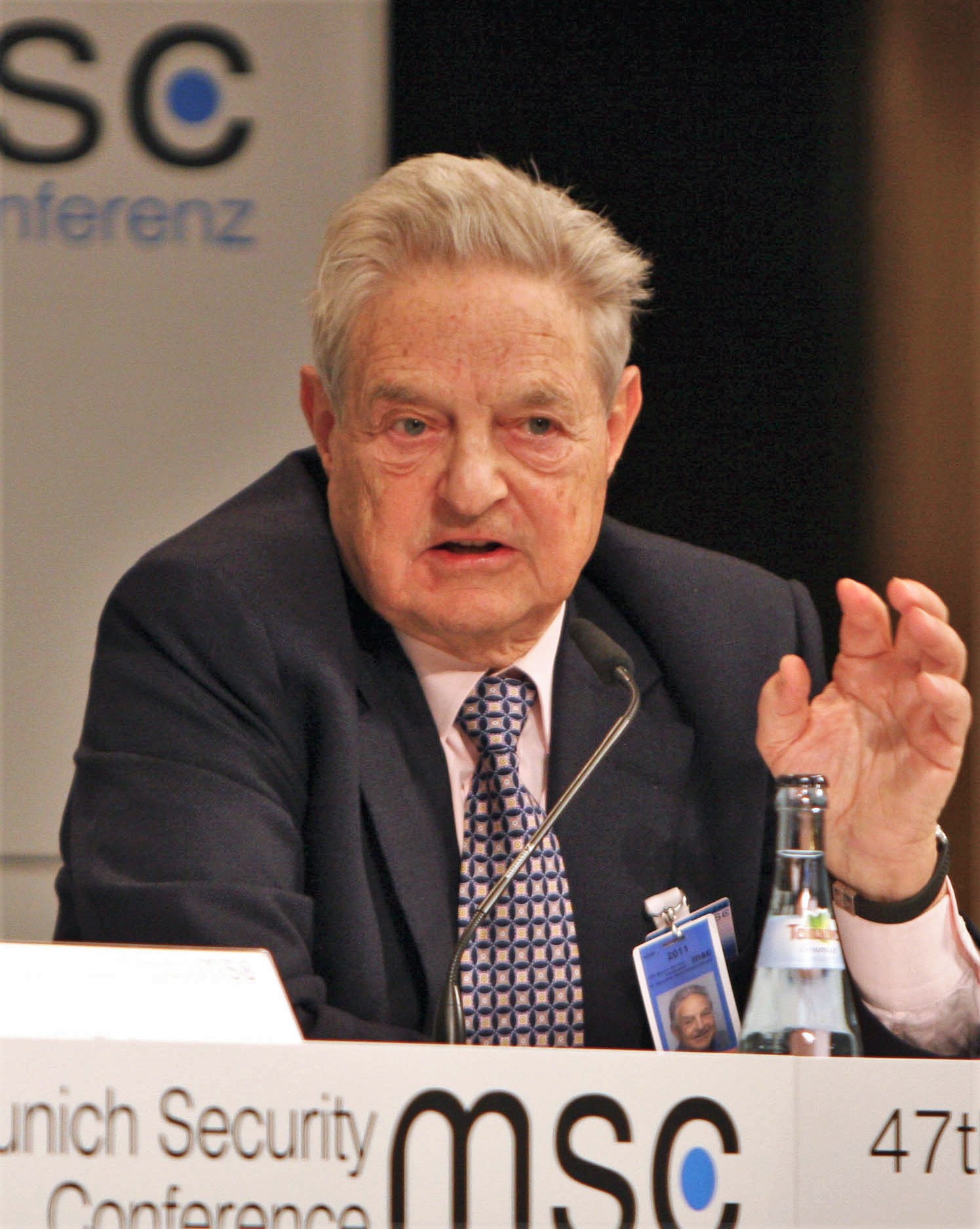 In one year, Priorities USA raised $110 million. This funding does not come from average Americans, but 33 donors are pouring in huge funding for this and other PACs during the Election 2016 cycle.

The top donor? Hedge fund manager S. Donald Sussman, an American financier and Chairman of the Board of Trust Asset Management. He donates $1 out of every $10 given to the PAC.

What stands out about this big investment of money in politics?

Hillary Clinton has campaigned to curb the limits of spending in politics, and yet she is depending on big money to win in November!

What do you think? Email me at craig@craighuey.com