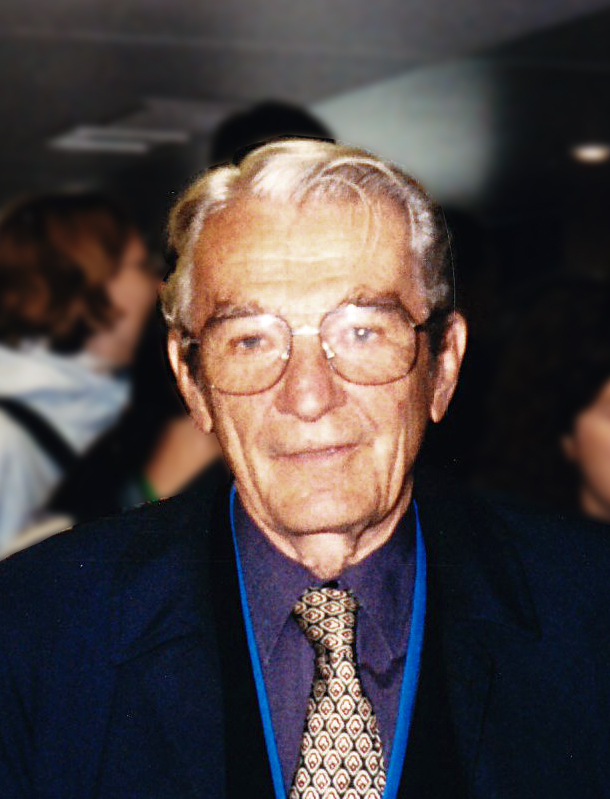 At a speech in Lindau, Germany, before scientists from 90 countries, Giaever disagreed with the President when Obama stated that “no challenge poses a greater threat to future generations than climate change.”

Nobel Laureate Ivar Giaever told President Obama, whom he had endorsed for President in 2008, that he has it all wrong about climate change.

It’s not mankind’s fault at all, but a normal process with little negative impact.

The scientist cited statistics which showed that global temperatures have been relatively stable, climate change will take care of itself. Besides, it’s very difficult to measure the entire earth’s temperature with such precision.

And his most telling statement?

“Global warming really has become a new religion. Because you can’t discuss it—it’s not proper.”

What do you think? Email me at craig@craighuey.com